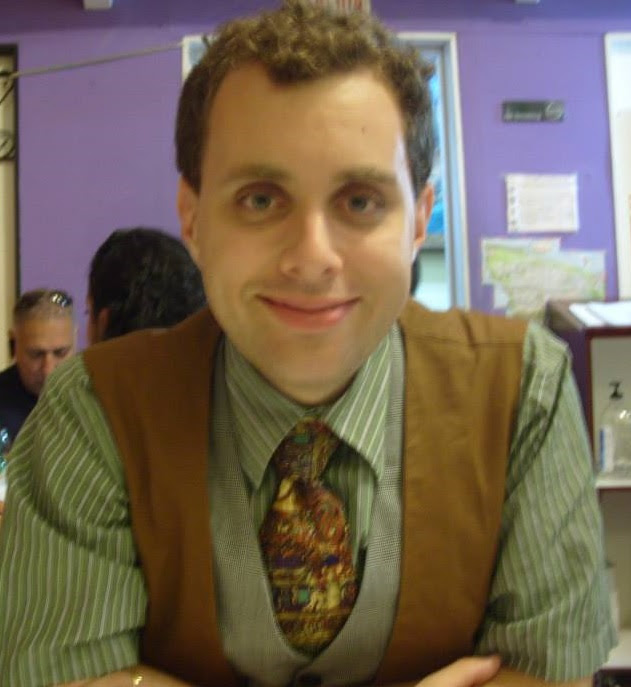 My teaching and research interests focus on the medieval origins of world history. In the twelfth and thirteenth centuries, a pair of great invasions: the Crusades and the Mongol conquests, allowed for an unprecedented circulation of peoples, goods and ideas across Eurasia.  This moment of intercultural contact and conflict has shaped the course of world history ever since. In my two published articles, book chapter, and especially my book manuscript, I explore places and individuals which exemplify this global convergence.The book manuscript, entitled The Imagined Empire of Baldwin II, Last Crusader Emperor of Constantinople, examines the politics of religion and statecraft at the frontiers of the Christian, Muslim and Mongol worlds.

2016     A Queen’s Ransom: The Crisis of the Fourth Crusade Student Gamebook and Instructor’s Manual (with Dr. Kyle Lincoln, Kalamazoo College)

* Primary author of a student-led historical role-playing game based on the Fourth Crusade which is part of the Reacting to the Past series.

* The game manuscript is in classroom use at multiple universities, helping students learn about the Fourth Crusade by assuming the roles of historical figures and debating the key issues and reenacting the events of the crusade.

* After additional playtesting and revisions, this manuscript will be published by Norton as part of their Reacting to the Past series.

2014     “Crusader Constantinople as a Gateway to the Mongol World,” Proceedings of the Third International Symposium on Crusade Studies (Forthcoming 2017).

* Examines the travels of early European envoys to the Mongol court and posits a shift towards Constantinople and the Black Sea as the primary route to the East and explores the reasons for this.

* Uses medieval pilgrimage narratives to explore the Crusader appropriation of Jewish and Islamic traditions in their understanding of the Temple Mount.

* Reexamines the role of the Mongols in the restoration of Byzantium and provides new vidence for a Mongol invasion of the Latin Empire of Constantinople.

2016     Warfare and the Miraculous in the Chronicles of the First Crusade by Elizabeth Lapina, The Medieval Review, August 20, 2016.

2014     Crusade and Christendom, Annotated Documents in Translation from Innocent III to the Fall of Acre, 1187­1291 by Jessalynn Bird, Edward Peters, and James Powell, Crit-Com, the Journal of the Council of European Studies, February 19, 2014.

2013    “The Crucified Constable: Amedée Pofey and the Propaganda of the early Latin Empire of Constantinople” First Annual Symposium on Medieval and Renaissance Studies, Saint Louis University.

2011    “The Great Fire of London: Who is to Blame?” The Formation of Religious Identities in Early Modern Europe: Contemporary Perspectives Conference, Saint Louis University.