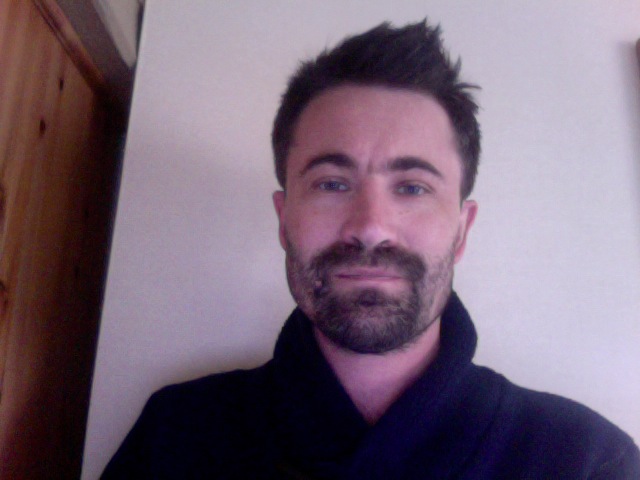 I am examing historiographical, biographical, and literary materials written in Persian and Chaghatay Turkic to understand the development of Turkic literature in the Chaghatay Khanate and its successor states, the Ulus Chaghatay and Moghulistan, in the thirteenth and fourteenth centuries C.E. I am principally interested in the development of Turkic literary culture in the regions of Khurasan, Khwarazm, Transoxiana, and Altishahr (modern-day Xinjiang).

Historians have tended to focus upon the culture of the Persianate sphere in Post-Mongol Central Asia and in particular the so-called Timurid Renaissance. I am interested in the blossoming of Turkic cultural forms, especially literature, and want to examine to what extent this may have been a direct result of Mongol rule. My research is a continuation of my current projects, which have focused on Chaghatay literature during its Classical phase (1450-1850), in particular the work of ʿAlī Shīr Navāʾī, and biographical traditions among Sufis. I intend to look back beyond Navāʾī into the thirteenth and early fourteenth centuries, when Central Asian Turkic was in a transitional phase between the pre-Mongol literary language, epitomized by works like the Diwan al-lughat al-Turk and the Kutadgu Bilig, and works of post-Mongol literature like the Qissaṣ-ʾi Rabghuzi.

One of the ways this can be explored is through the examination of biographical and hagiographical materials produced in Central Asia during and after the Mongol conquests. The study of biographical materials on rulers, Sufis, writers, and scholars reveals the interconnected nature of politics and culture in post-Mongol Central Asia. The relationship between rulers and poets is one of the signal features of the Turco-Persian literary sphere from the tenth-century C.E. onwards. Historiographical works (chronicles &c.) and biographical dictionaries often recount encounters between rulers and poets at the court: the friction between the two provides the spark that lights the fire of literary creation.

2006    M.A. in African and Asian History, Department of History, School of Oriental and African Studies, University of London.

1999    B.A. in African and Asian History, Department of History, School of Oriental and African Studies, University of London.