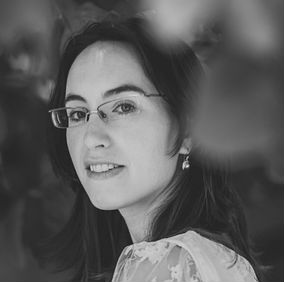 My research focuses on the Mamluk city in Bilad al-Sham from two angles: the economic and the political-administrative. The former will show the tension between the Islamic law and reality and the latter will show whether there was central administration in the Mamluk state. Those two angles will be demonstrated through the institution of the Hisba, as it was the connecting link between the Mamluk regime and the general public. The research utilizes prosopography, as well as methods from environmental history and economics in order to give a nuanced and detailed picture of the Mamluk city and the duties of the muhtasib.

Rachel Hoffman, "O, Jerusalem: Between the Memory of the Past and the Politics of the Present", The 10th Annual Conference in In Political Science, International Relations in Memory of the late Yitzhak Rabin and Public Policy, 9-12 December 2014, The Hebrew University of Jerusalem.

2010: Research assistant to Prof. Amnon Cohen and Dr. Noga Efrati at the Harry S. Truman Research Institute for the Advancement of Peace, Hebrew University of Jerusalem.